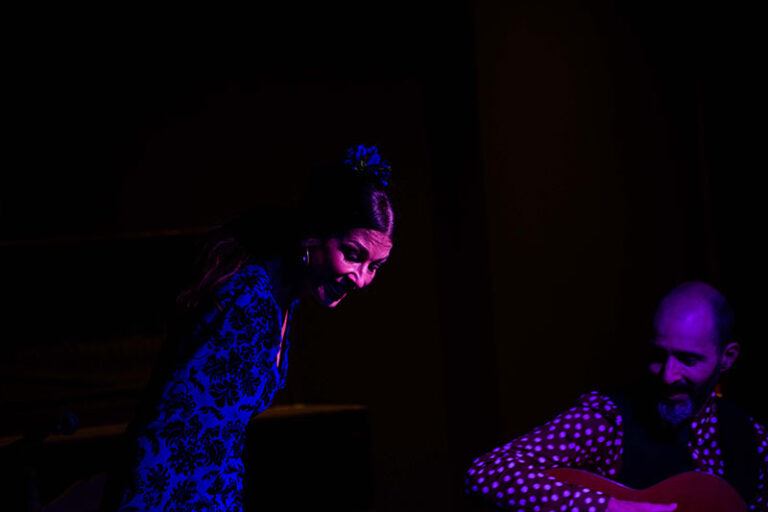 The Taranto, the Flamenco of the Mines 

The Taranto is a flamenco palo that was born from a popular song in the province of Almería, in the mining area, between the villages of Garrucha and Cuevas de Almanzora. It is said that it is a derivation of the Taranta, but the main difference between the two styles is the presence of compás. 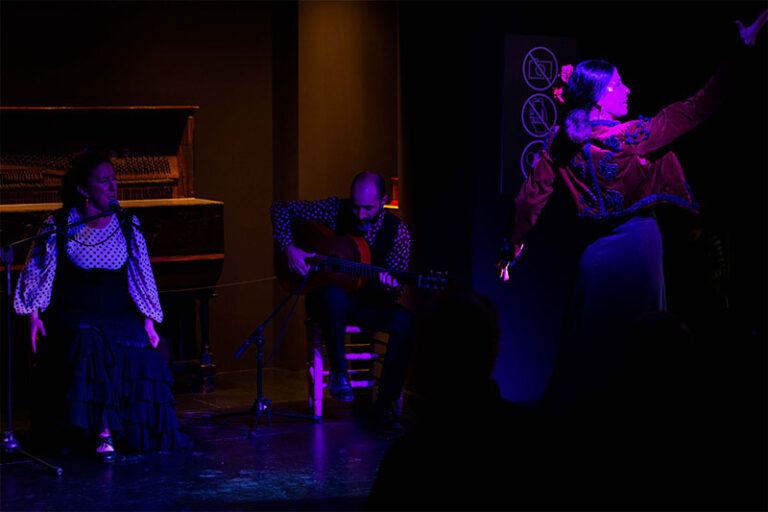 Flamenco is an art that originated in Andalusia in the 18th century that mixes dancing, singing, and guitar playing. However, it should be noted that in its beginnings, it had no musical accompaniment and was performed as a purer type of flamenco, called “cantes primitivos” or “cantes a palo seco.” It was granted the title